Despite New Zealand being a mid-sized economy, the NZ dollar remains one of the heavily traded currencies in the forex market. NZ dollar represents up to 2% of all trading in forex. NZ dollar or NZ$ has a currency code of NZD in forex, which trades NZ$105 billion daily in the global forex.

The Reserve Bank of New Zealand regulates the NZ dollar, which is also the nation’s central bank. NZD has NZ$1 and 2 denominations in coins, and NZ$ 5, 10, 20, 50, and 100 denominations in banknotes.

The Economy of New Zealand

New Zealand has the 71st largest economy in the world based on the GDP of the country. New Zealand’s top industries include agriculture, fishing, forestry, manufacturing, mining, construction, real estate services, and tourism.

The top exports of New Zealand include meat, dairy products, lumber and wood products, wine, and crude oil. The imports include textiles, mechanical machinery, vehicle and parts, petroleum and products, and electrical machinery.

The top partners of New Zealand are the US, China, Japan, Australia, South Korea, and Germany.  After quitting the dependence on the British market in the 1980s, New Zealand progressed from being an agrarian economy to an industrialized, free-market economy. NZ dollar now competes in the international forex market as a free currency. 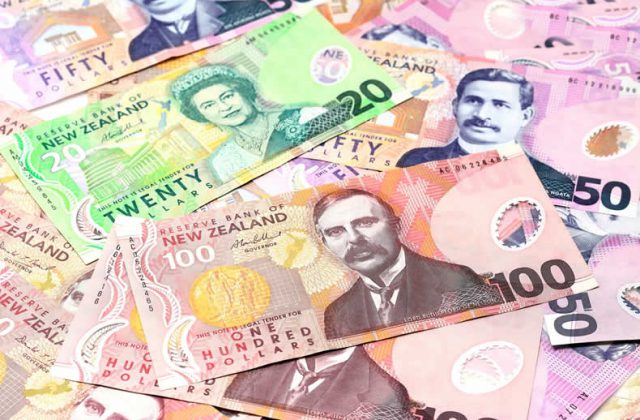 The present value of the NZ Dollar in forex remains at the tenth position for the most traded currencies in the world. The NZ dollar has maintained the tenth spot for a decade while the US dollar retained the number one spot with 88% of the forex, followed by the euro and Japanese yen. The Trading figures for the forex market has reached $6.6 trillion per day in 2019.

The forex market continues to remain the highest traded market in the world. The US, the UK, Japan, Singapore, and Hong Kong SAR hold 79% of all trades in the market. New Zealand’s foreign exchange market deals with an average of US$ 9.5 billion per day, according to the survey conducted in April 2019. 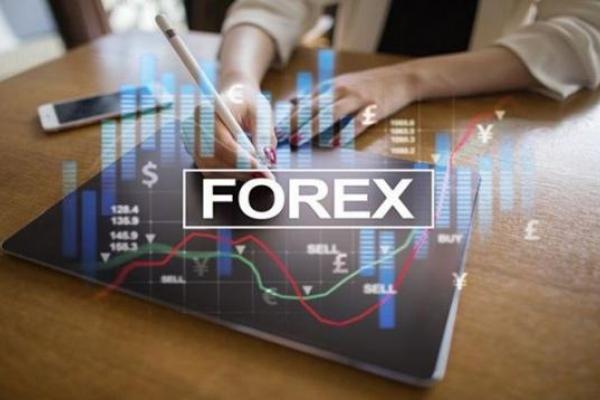 The most common currencies traded in New Zealand include the US dollar, NZ dollar, Australian dollar, Japanese yen, and the euro.

The NZ dollar value is strongly dependent on the trading relationships that New Zealand has with countries like China, the US, Australia, and Japan. The imports and exports in New Zealand are majorly responsible for the position of the currency in forex. The key trading partners for New Zealand are China and Australia, were the major exports like agricultural products creates a business for the companies in New Zealand. At the same time, New Zealand also imports oil, machinery, and cars, which also impacts the global forex market. The most important markets for traders to watch are NZD/USD, EUR/NZD, and NZD/JPY.